Jennifer is married to Scott Andrews-Weckerly, and they have two daughters.

Bob was a member of Hickory Neck when he discerned his call to ordination. After serving other parishes and retiring, he felt called to leave retirement and serve the community once again. Bob is especially interested in helping people discern and affirm their vocation – whether professionally, within the Church, or out in the world.

Charles joined the Hickory Neck community in the summer of 2022. He served in the Navy before attending seminary in 2001. Charles was rector of Saint John’s Episcopal Church in Suffolk, Va., and served as Vicar, Bruton Parish Church for nearly nine years. In 2016, he joined the Diocesan staff as Canon to the Bishop Diocesan, retiring from that office in 2019.

Jim joined Hickory Neck in the summer of 2022. He and his wife have been worshipping at HNC for about four years since Jim’s retirement from Our Saviour’s Lutheran Church in Norge. In his 48 years of ordained ministry, he has served in multiple parish settings and had a long career as a Navy Chaplain. In addition to his Masters in Divinity, Jim has multiple masters degrees in Communications, HR Management and Christian Spirituality.

Minister of Music Stephen Trumbull has joined Hickory Neck Church, having just moved to Williamsburg from Ohio. Stephen has been a professional church musician for over 45 years as a tenor soloist, accompanist, choirmaster, and conductor. Stephen is currently the Director of Music, Organist, and Choirmaster at St. Luke’s Episcopal Church in Granville, Ohio, just outside of Columbus.

Stephen has a bachelor’s degree from DePauw University in voice performance and choral education, and a master’s degree from Trinity Lutheran Seminary in church music. Prior to joining St. Luke’s, Stephen worked as a high school director of vocal music in Columbus City Schools, served at Beckenhorst Press, contracting, producing, and directing recordings of choral compositions, and has served as consultant, instructor, business owner, and community leader.

Robin Axness joins Hickory Neck Church as the Parish and Communications Administrator. She moved to Williamsburg two years ago and has been working as a marketing and development consultant for a local nonprofit. Back in her hometown in Connecticut, Robin was very active at her church serving on various committees and is a Stephen Minister.

The vestry is composed of the Rector and a group of elected parishioners who administer the temporal affairs of the parish. Vestry meetings are held in the Wilkinson Center at 7:00 p.m. on the second Thursday of each month. 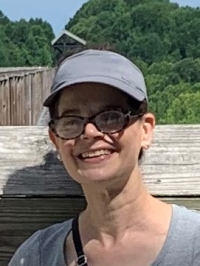 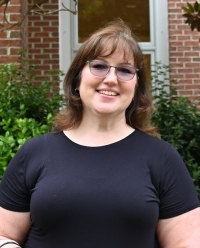 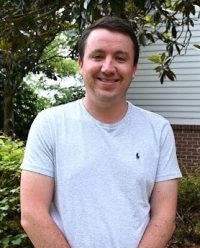 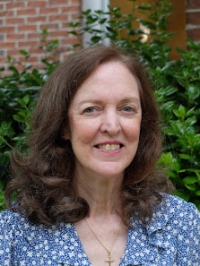 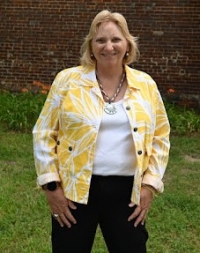 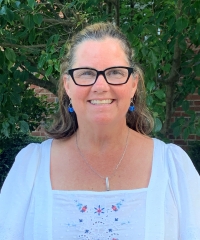 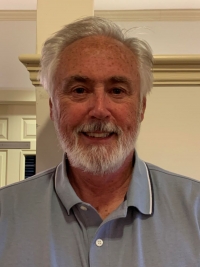 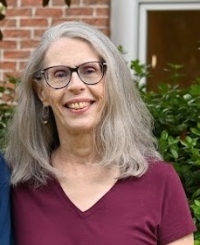 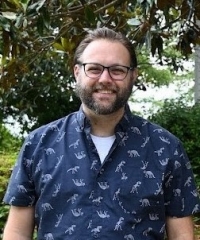 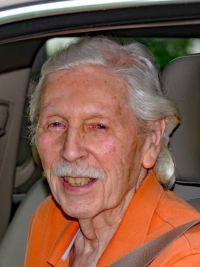 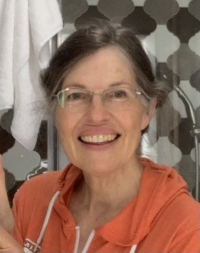